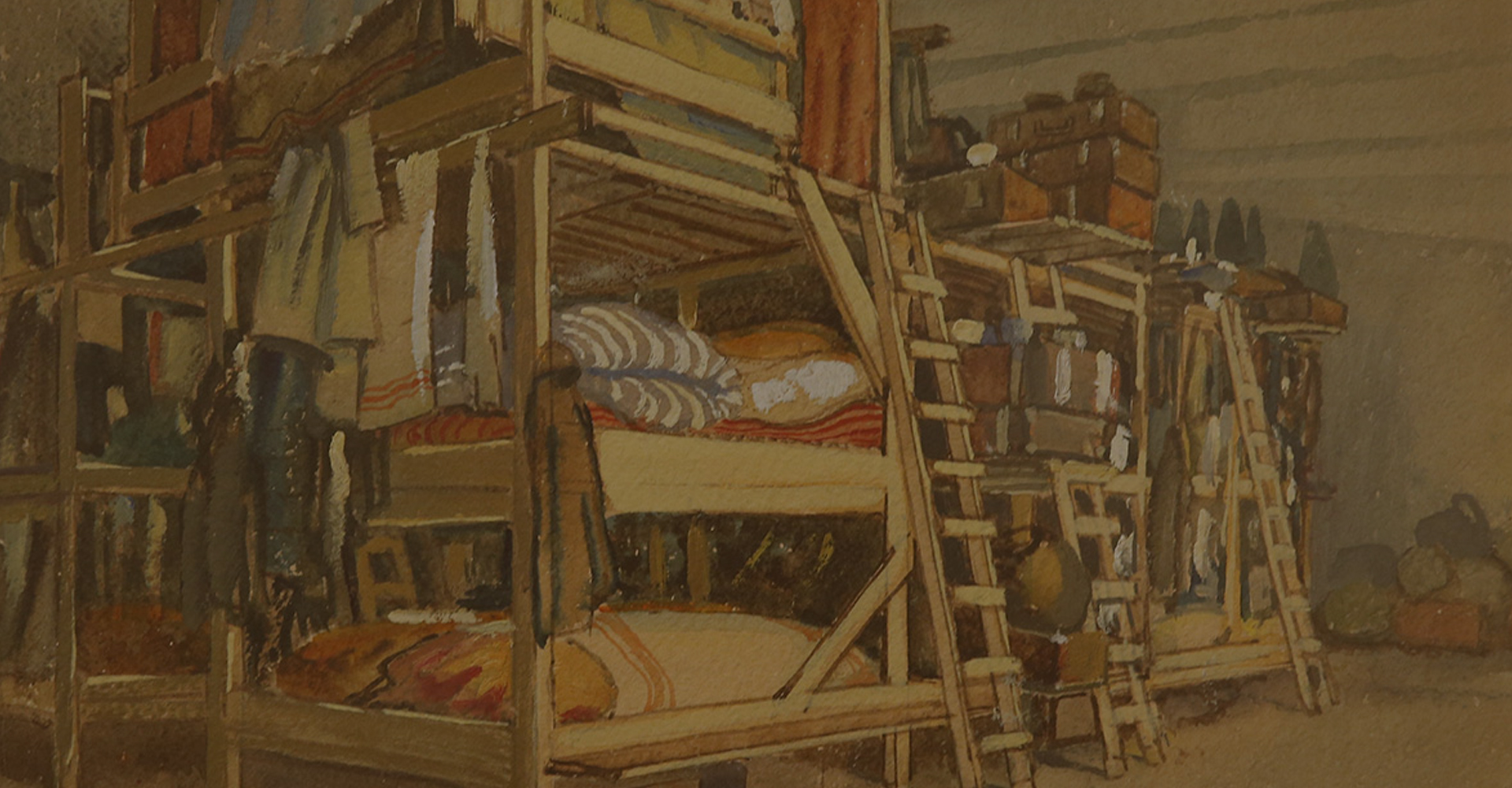 Fernando Cortizo is a distinguished film director of recognized talent. His work in animated films is well regarded, and he is further known for his documentaries and scriptwriting. 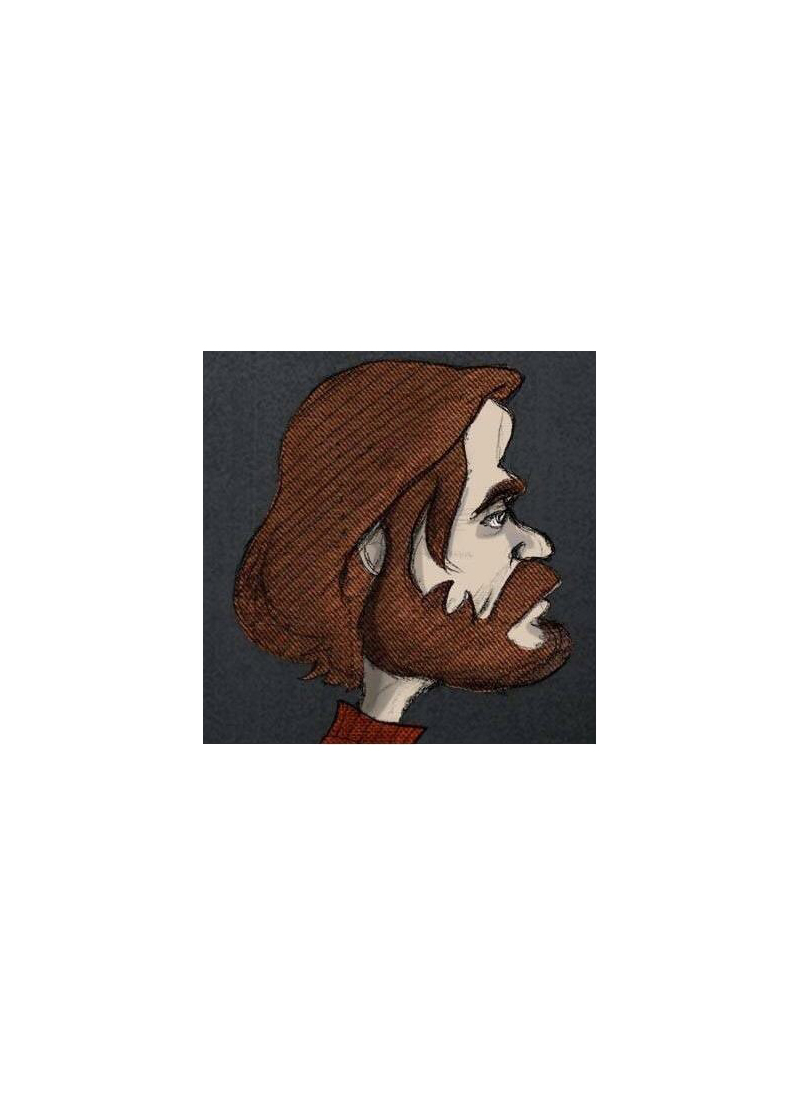 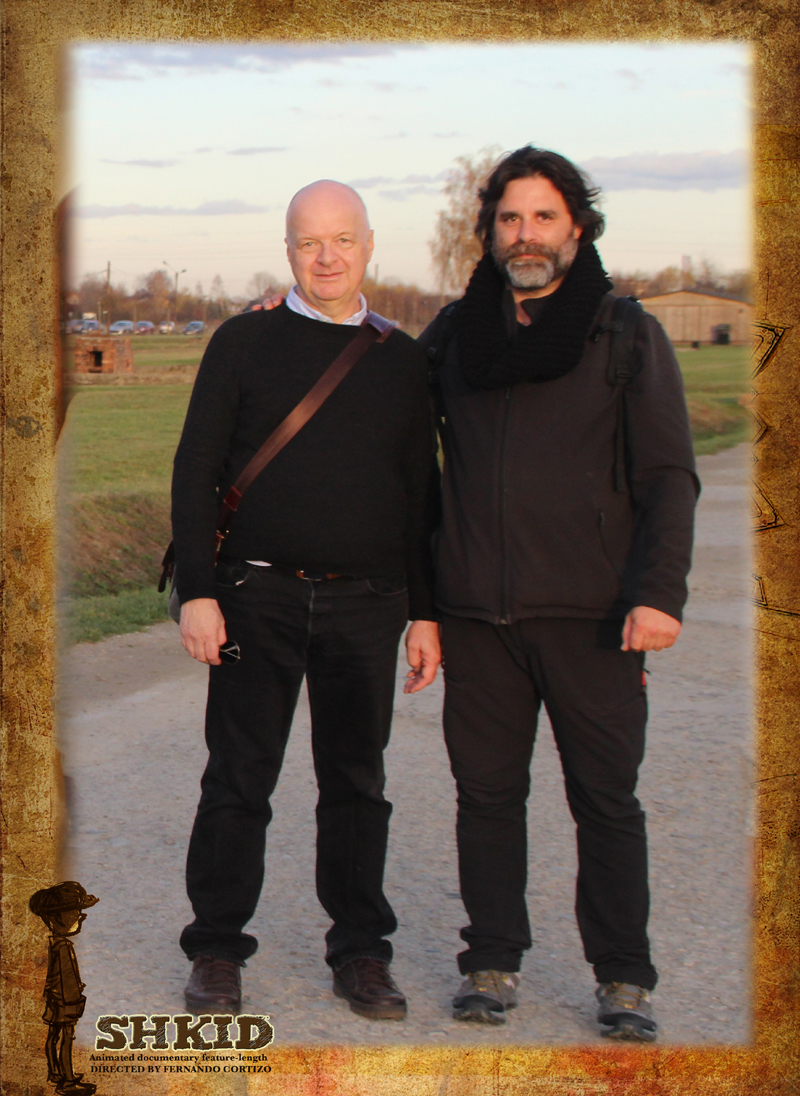 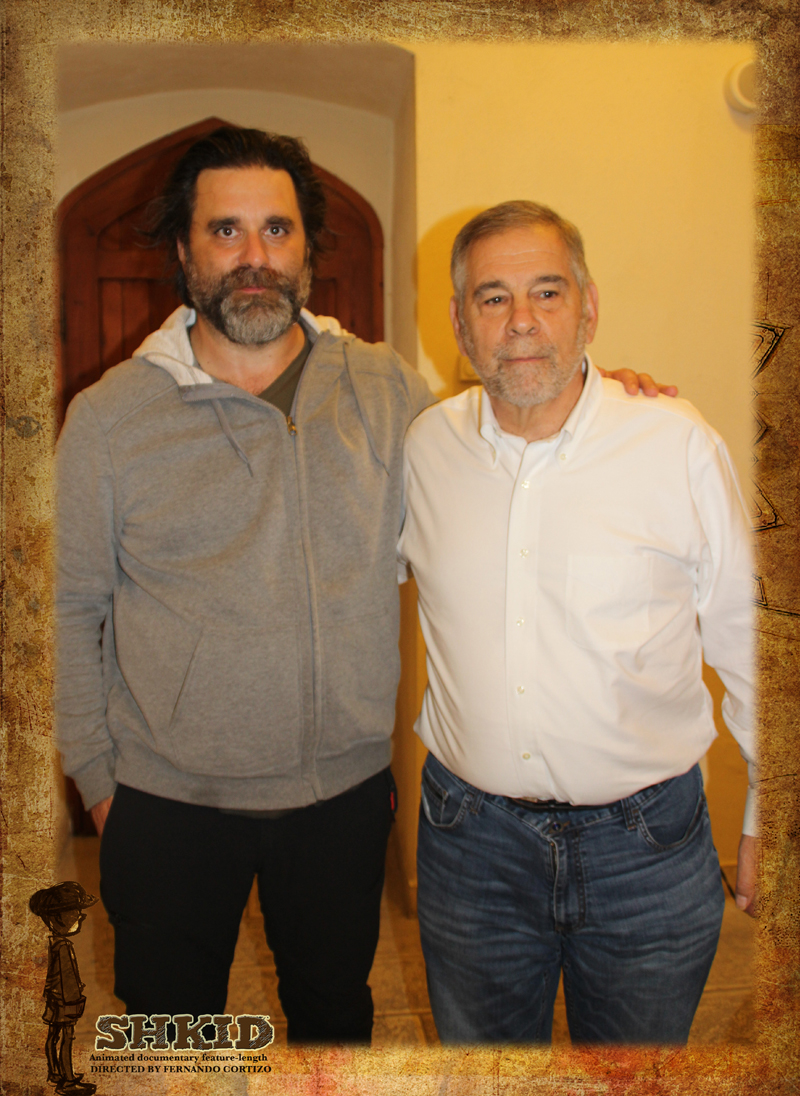 His animation stereoscopic feature film “O Apóstolo” won like six “Mestre Mateo” awards from the Academia Gallega, was nominated for a Goya , the Spanish Academy Awards, and was pre-selected for the Oscars. This film also received the Audience Award at the Annecy International Animated Film Festival and many other international awards.

His latest documentary, “Terry’s Way,” follows NBA player Terry Porter on the road to Santiago in an effort to raise funds for a worthy charity and, at the same time, share the inspiring experience of the St. James Way.

In SHKID he combines his two passions, the animation and the documentary, to deal with a story in which he has been immersed for several years, since his young son participated as an actor in the performance of the Brundibar opera.

In that representation he met and was able to interview the survivor Dagmar Lievlová. Since then he has been deepening and investigating everything that happened in that the Terezín Ghetto Camp until making the script of the film that we present here. In his own words: “Everything that is remembered never dies, and the short lives and great works of all those children must remain in the memory and be an inspiration for the generations to come” 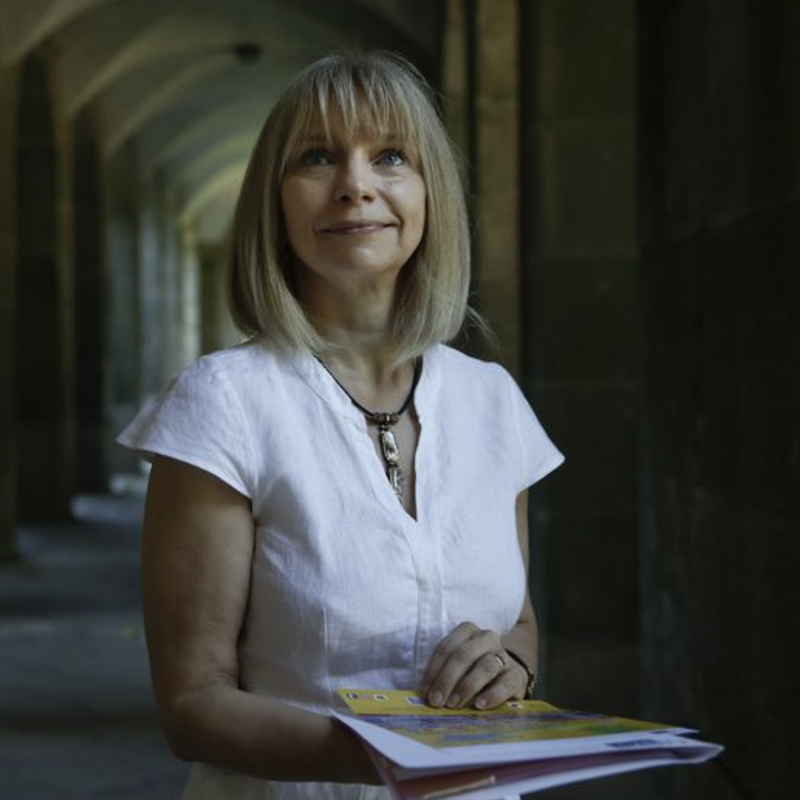 For thirty years she stands out for her important work in the knowledge of the Czech language and literature in Spain. He has translated from the Czech to Galician the libretto of the opera for children Brundibar, represented in Santiago de Compostela and in Vigo with the presence of Dr. Dagmar Lieblova.

Director of the Center for Modern Languages of the USC 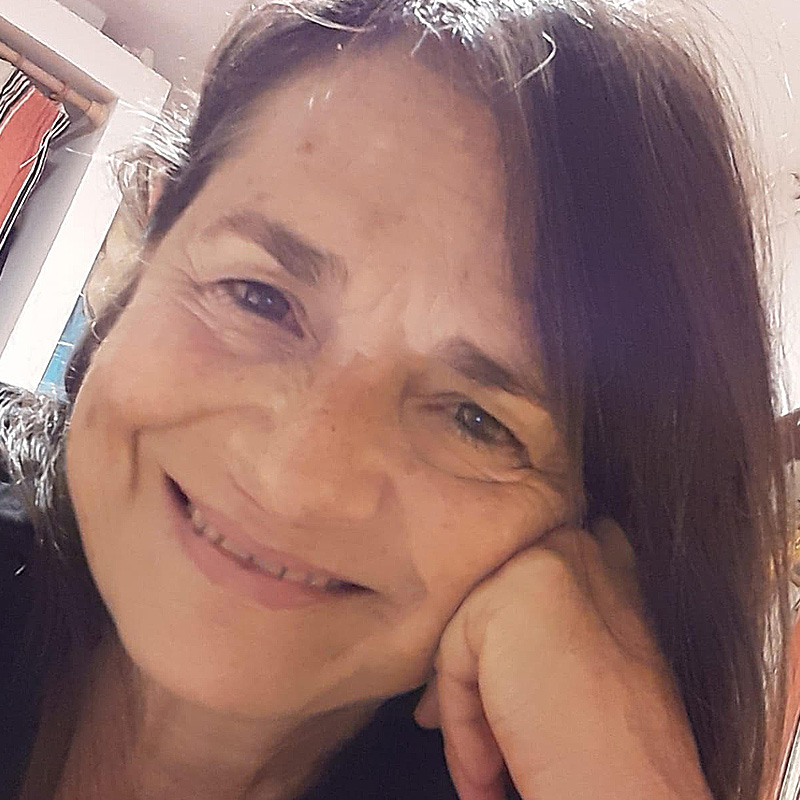 She has done all the necessary translations for the documentary film investigation in the last two years, including all interviews with international experts and survivors. 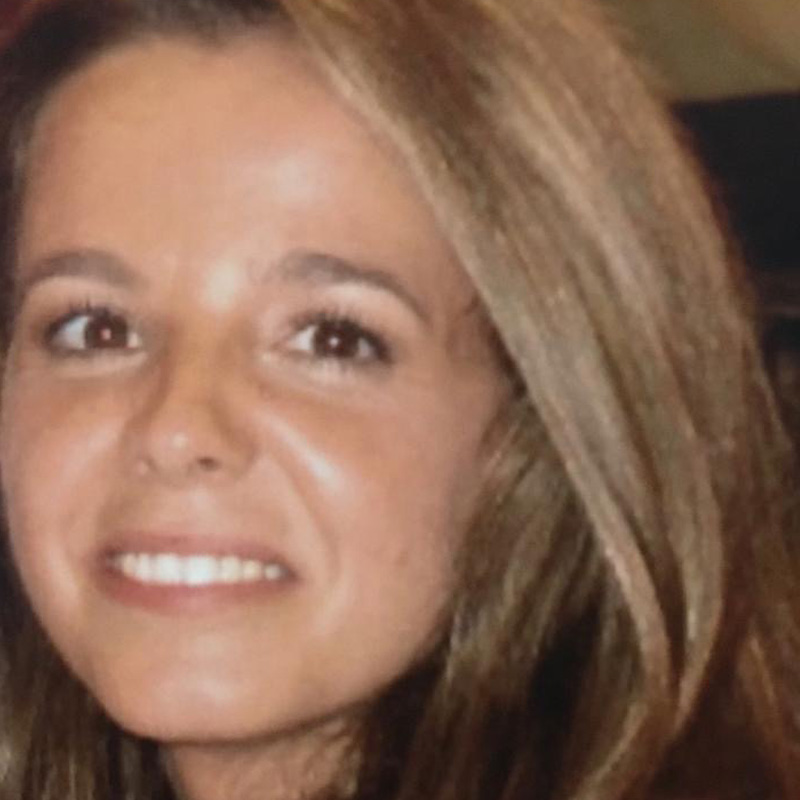 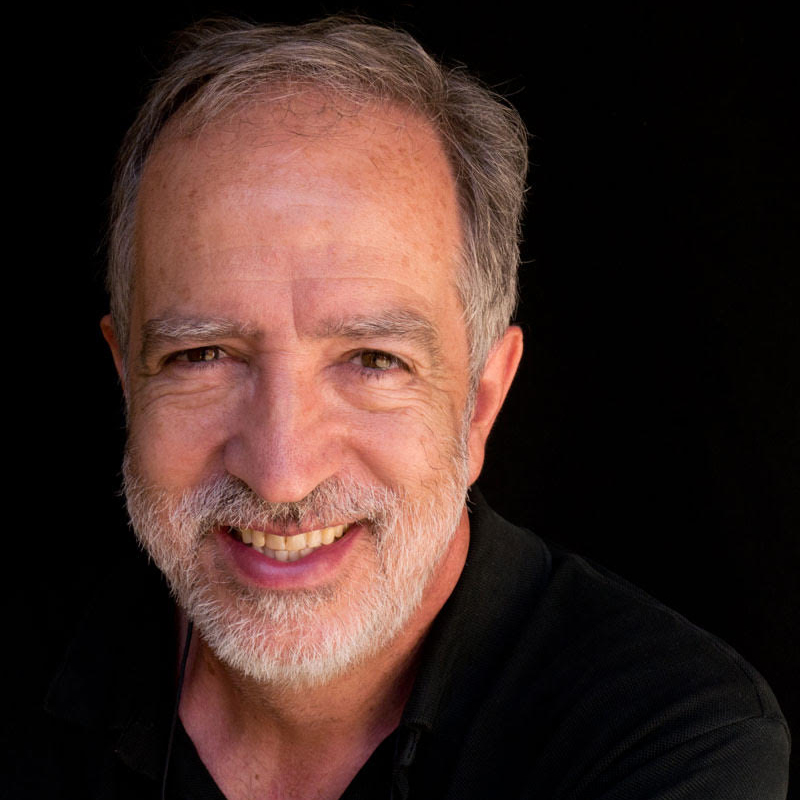 Throughout his long career he has made compositions for the Círculo de Bellas Artes, RTVE Orchestra, or Teatro Real de Madrid, where he directed the performance of the Brundibar Opera. He currently directs and presents the radio program ``The Attentive Ear`` on Classical Radio 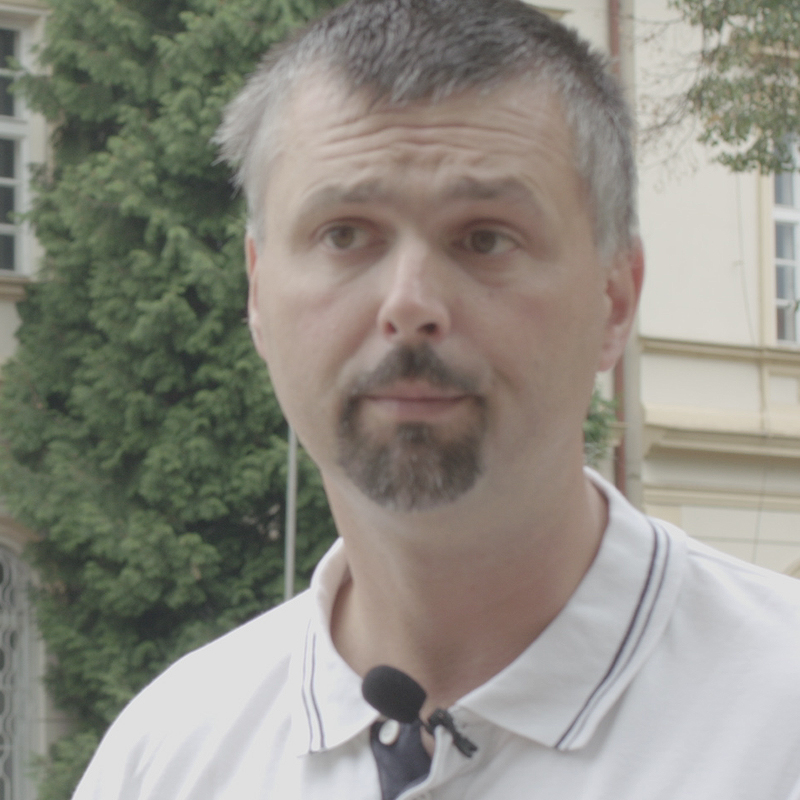 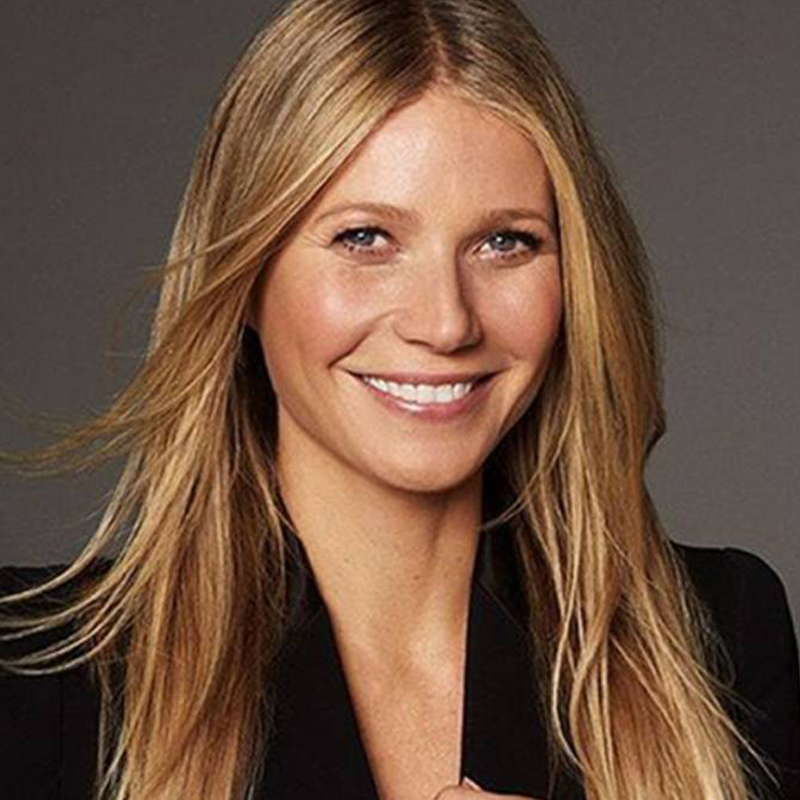 She comes from Russian ancestry on her father’s side, with deep Jewish roots that includes a long line (17 generations) of rabbis. The fact that she speaks Spanish perfectly, as well as English, gives her a unique advantage in narrating both versions of the film. 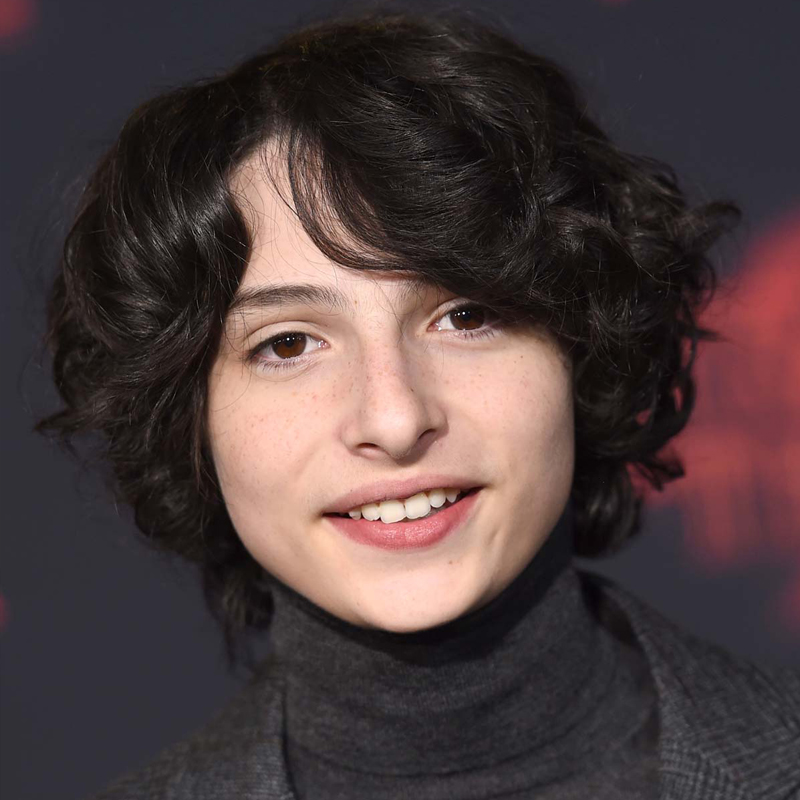 A sixteen-year-old actor, internationally know for his role in the series ``Stranger Things``. It will be the voice of the child protagonist who will transmit the voice of all the children. 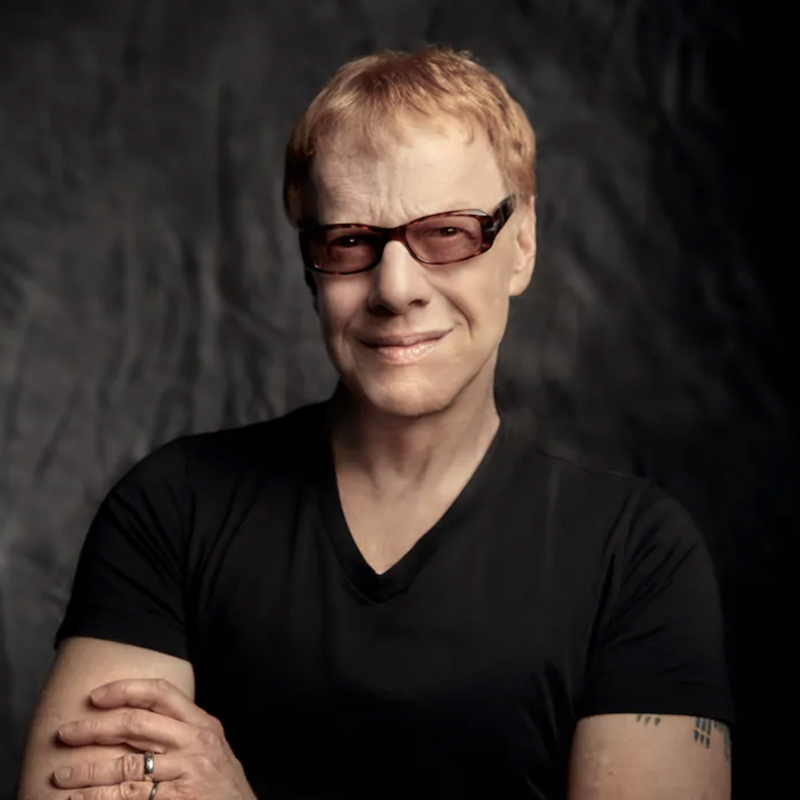 He is an American musician, singer-songwriter, and composer. He received 77 international awards, he has four nominations for Academy Awards . Among his most outstanding works are his compositions for cinema, being the composer of Tim Burton’s Edward Scissor Hands, Planet of the Apes or Batman.

Aron Margolis has worked both as producer and director since 1983. His experience in the entertainment industry includes Film and Stage as well as Advertising and TV.

In 2003 he founded the International Jewish Film Festival in Mexico and directed it for the next 10 years. This festival is a yearly event, and the films are exhibited commercially in Mexico City, Monterrey, Guadalajara, Tijuana, Cancun, Merida, and Queretaro. Added to this, the festival tours 27 universities across the country and is presented in various cultural venues. Each year, the Jewish Film Festival attracts upwards of 25,000 spectators nationwide. Since 2009, Armar Media, the company under his direction, has financed feature films and documentaries, and dance and music productions as well as stage productions thanks to Tax Incentives 189 and 190 of the Mexican Income Tax law. Armar Media has partly funded the films “La Otra Familia,” “Acorazado,” and “Entre Sombras,” and co-produced for stage “Requiem,” “La Extinción de los Dinosaurios,” and Ibsen’s “A Doll’s House.” “Konrad” and “Los Ingrávidos”– In the works are his productions of the film “Ni Tuyo, Ni Mía”, and the theater pieces “Un Judío Común y Corriente”, “Amor Oscuro”, “Elefantes” and dance performance “Códices”.
Arón lost an important part of his family in the Holocaust

They help to create and communicate the brand
by promoting communication and strategic business. They offer service in multiple areas of design and communication, being able to carry out comprehensive projects for each client. They offer creative solutions taking care of all the processes and details so that each project is unique by creating an online and offline communication plan. They also carry out all kinds of audiovisual projects, specializing in audiovisual production and editing: documentary genre, music, videos, corporate and institutional. Its audiovisual content stands out for its cinematic vision and high quality.